This article was written by Sydney FC Member and Ladies Who League Writer, Melissa Muscat.

Sydney Football Club, fifth time A League Champions, fourth time A League Premiers and now outright most successful football team in Australian history. Sunday 30th August 2020, cemented Sydney’s most honourable national competition accolade by claiming the championship five times since the inaugural season began in 2005. In an unfamiliar year for most, sporting stadiums weren’t immune. For a grand final match in any code at only 25 percent capacity, most would believe this to be an underwhelming occasion but Bankwest Stadium certainly didn’t disappoint. It is a euphoric feeling supporting a triumphant sporting team and what lacked in numbers last Sunday, was undeniably made up for in volume, ambience and elation.

Prior to Sunday week, the record held for most national football championships was four. That title was previously boasted concurrently by Sydney FC, Melbourne Victory, South Melbourne, Marconi Stallions and Sydney City. The sky blues went into the final match of the season well aware that a win would set them apart and crown them the stand alone most successful football club in Australian history for national league titles. What began as an extremely dominant season for the premiers, post Covid-19 break revealed that it wasn’t an easy road for the back to back champions to maintain the title. Five games prior to the semi final, Sydney were winless in five matches and the grand final early on proved no different with an early scare courtesy of a Melbourne City goal, only to be overruled by the VAR. This was the moment in the match where the switch was flipped and both teams turned up the intensity. Whilst there were opportunities aplenty for both sides, with both goalkeepers making some spectacular saves, the lone goal of the night didn’t arrive until after the 100th minute in extra time. Also unpredictably by a defender, as opposed to a striker.

This is where the elation was truly felt throughout the stadium. Any grand final goal is celebrated at a different intensity but boosting this level of euphoria was the fact it was scored by one of Sydney FC’s favourite sons, Rhyan Grant. Debuting with the club in 2008, Grant has been a one club player and a most consistent one at that. Known for his work ethic and reliability on the pitch, what made the number 23’s goal even more remarkable was the fact that Grant had to endure two comebacks from two knee reconstructions, on both legs. His return last season has seen the man with the famous mullet become one of Sydney’s most consistent players of the last two seasons and this year, fittingly, grand final hero. Nobody deserved the moment, occasion or accolade more. A beguiling way for the team and fans to conclude a season of many trials and tribulations.

Sydney FC’s active support group, The Cove, were in full voice for most of the night, highlighted at the match winning goal and full time whistle. The location did set the tone for such an occasion, enhanced by the invigorating acoustics of Bankwest Stadium. The victory song amplified across the stadium after every sky blues win, Queen’s Bohemian Rhapsody, could barely be heard over the Cove’s chanting and celebratory moves at the end of the match. In what was a climax to a tumultuous season, with talk of the A league resumption in doubt by some, the combined emotions of relief, triumph, jubilation and passion were most evident by the majority of supporters in the stands, at the conclusion of the 120th minute.

What a delight and privilege to be a supporter of such a remarkably successful club, Sydney FC, both on and off the field. All that is accomplished is done so with such precision and meticulous standards. Five championships, four premierships and an FFA Cup, to name the majors, not only in one’s lifetime, but in the very short time span of 15 years. What a ride to be on as a supporter and member living the glory days. With the continuation of a healthy A League competition, and those at the helm of Sydney FC committed to high standards and investing in what is important, the club’s success is sure to continue to flourish. 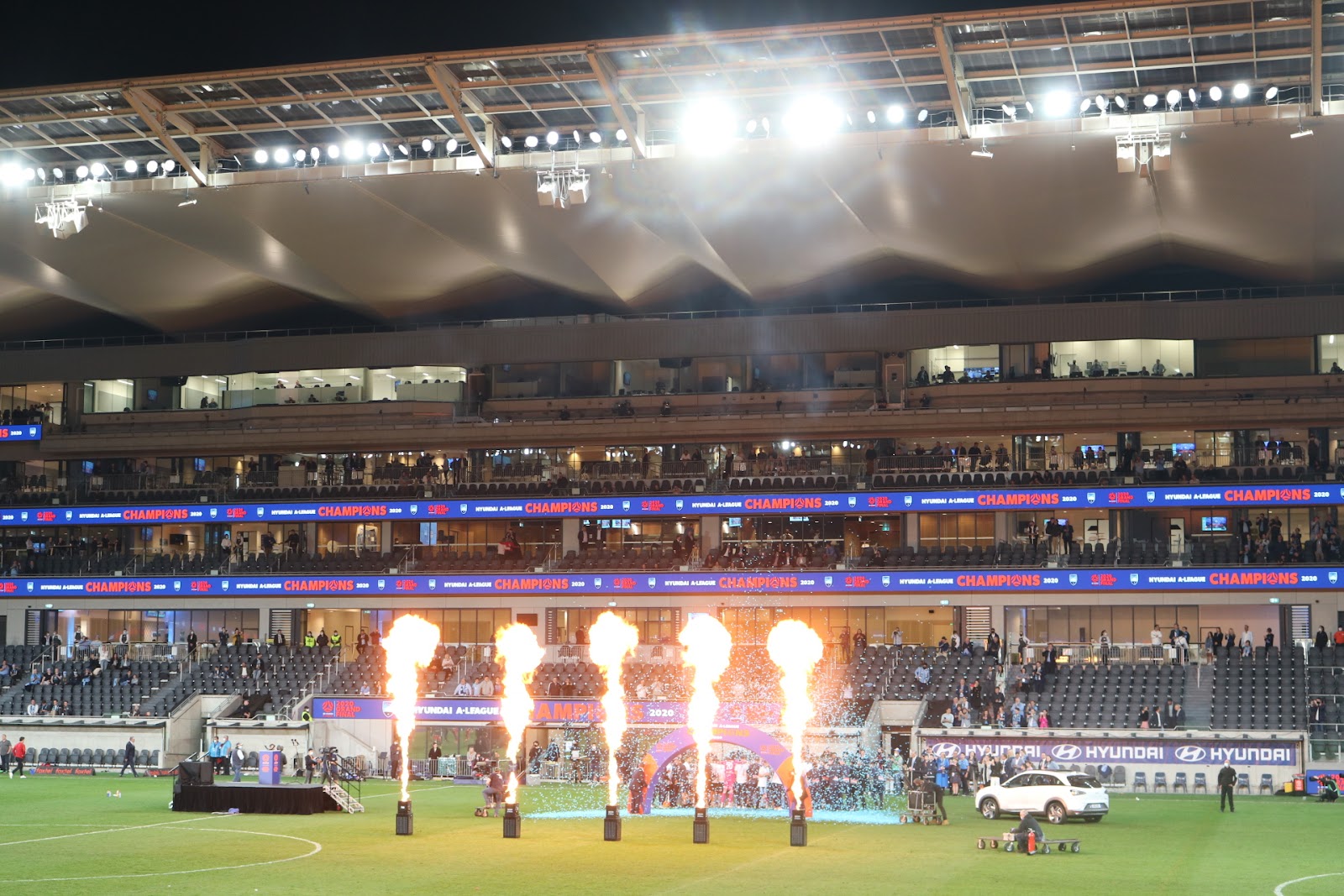 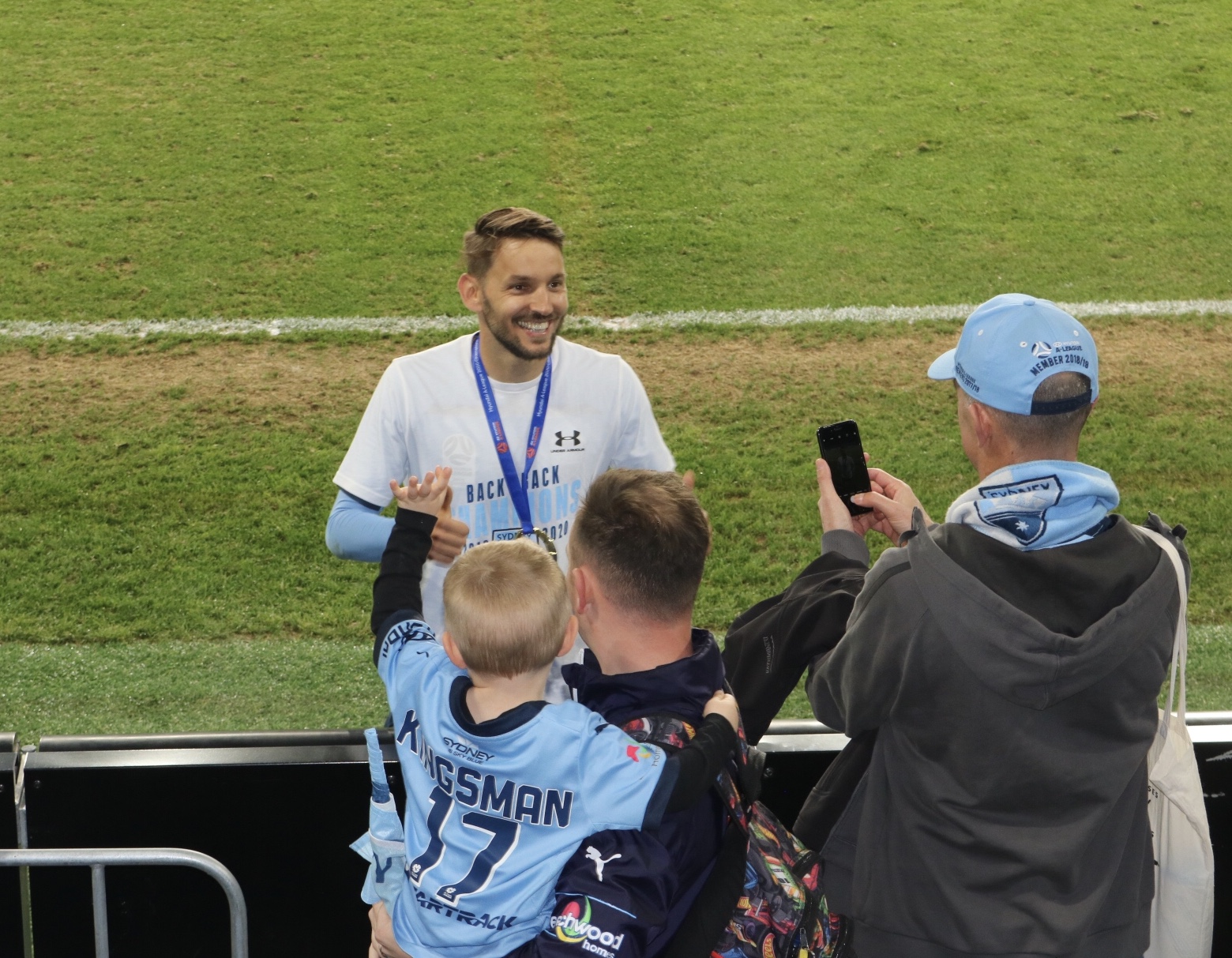 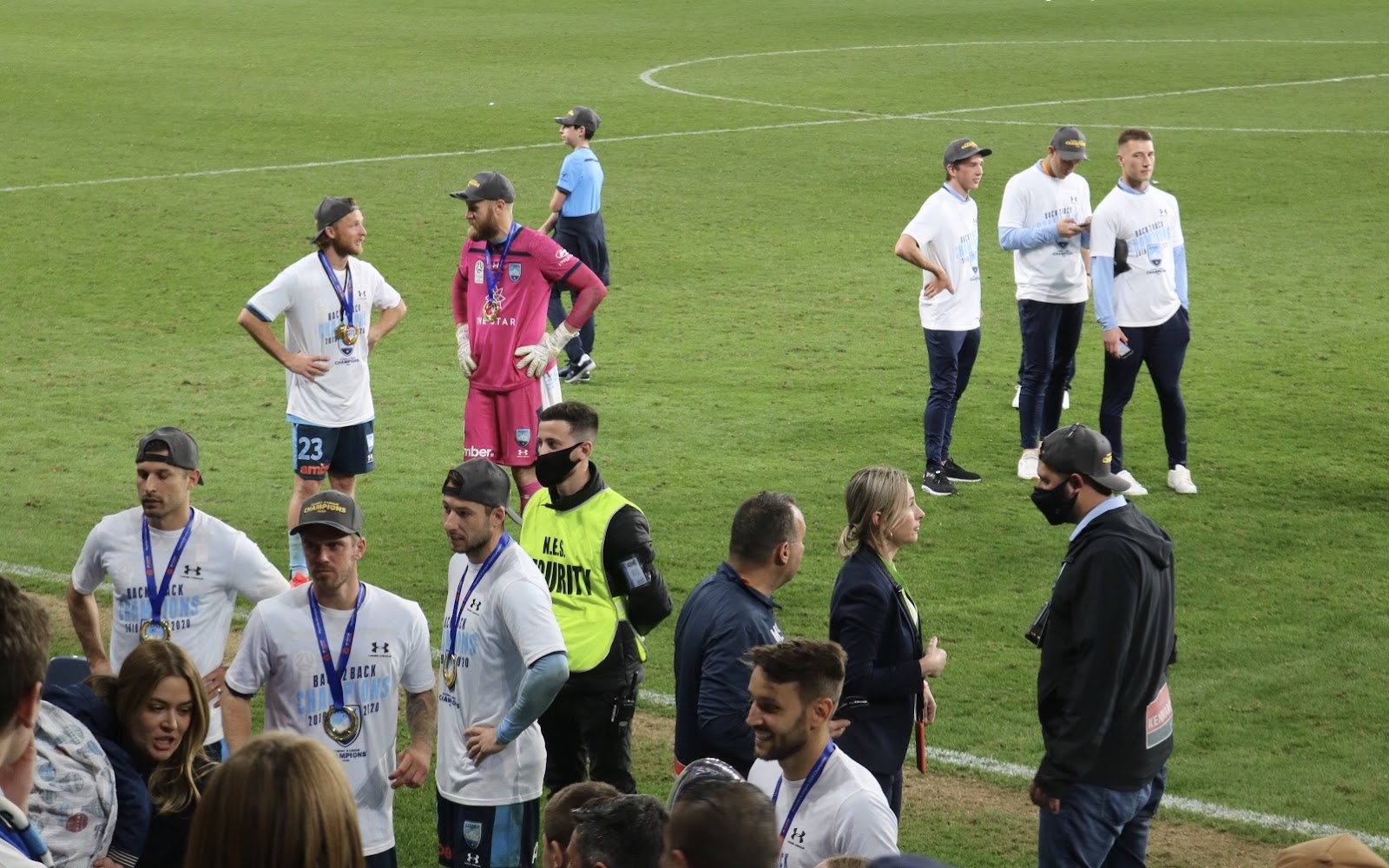