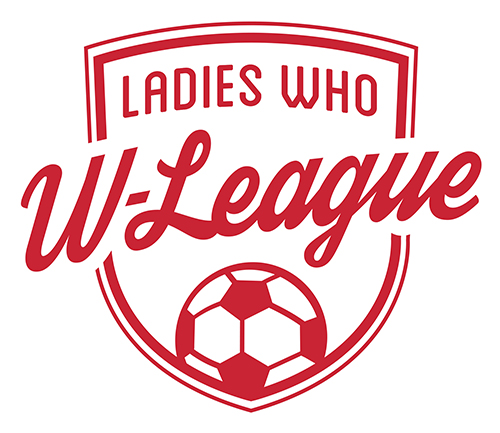 This week, the FFA officially launched its bid for Australia to host the 2023 Women’s World Cup with the hashtag #GetOnside and it’s been blowing up on social media.

This launch has been one of my favourite sporting social media campaigns of the year because the FFA have really gone back to basics. They’ve remembered that for most people, participation in and following sport is all about feeling part of something. Sport has the power to bring people together in a way almost nothing else can and this bid has brought together all sorts of football fans.

Social media has been flooded with men, women and children of all ages posing in their favourite football gear (whether it be the jersey of the Matildas or of their local team) along with the hashtag, asking others to register their interest and get behind the bid.

The photos are serious, fun, cheeky and all for the love of football and it’s been brilliant to see so many advocates of the women’s game such as Danielle Warby, Anna Harrington and Samantha Lewis featuring in the campaign.

This campaign is clever because it uses a group of people that are passionate and committed to the women’s game. It celebrates their involvement and then encourages them to reach out to their wide networks and get them involved too.

Should Australia’s bid be successful, the support of the Australian football community will be imperative, not just in securing the bid, but then in participating and attending games should Australia be successful. These influencers will play a key role in that so making them feel part of the bid process was a clever move.

This event has the ability to be a real game-changer for women’s football in Australia and it would be a fitting reward for one of Australia’s most loved national teams to compete on home soil and potentially to lift the World Cup on home soil.So, if you haven’t had time to visit the FFA website and register your interest for the 2023 Women’s World Cup, do that right now.

You may have also heard this week that FIFA has made a decision to double the prize money for the Women’s World Cup in 2019 which will be held in France. The US$30 million prize money will be split between the 24 teams participating. Clubs will also receive a financial incentive for each of their players that compete in the tournament.

This is fantastic news. Any time there is an increase in pay and funding for women’s sport we are one step closer to our female athletes becoming completely professional and having similar opportunities as their male counterparts. In this case, the increase is US$15 million from the last World Cup in 2015.

But it’s also worth noting that while this might be a win for the women competing, there has also been a 12 per cent increase in the men’s version of this tournament. For the men, this means the overall prize money grows to US$400 million. 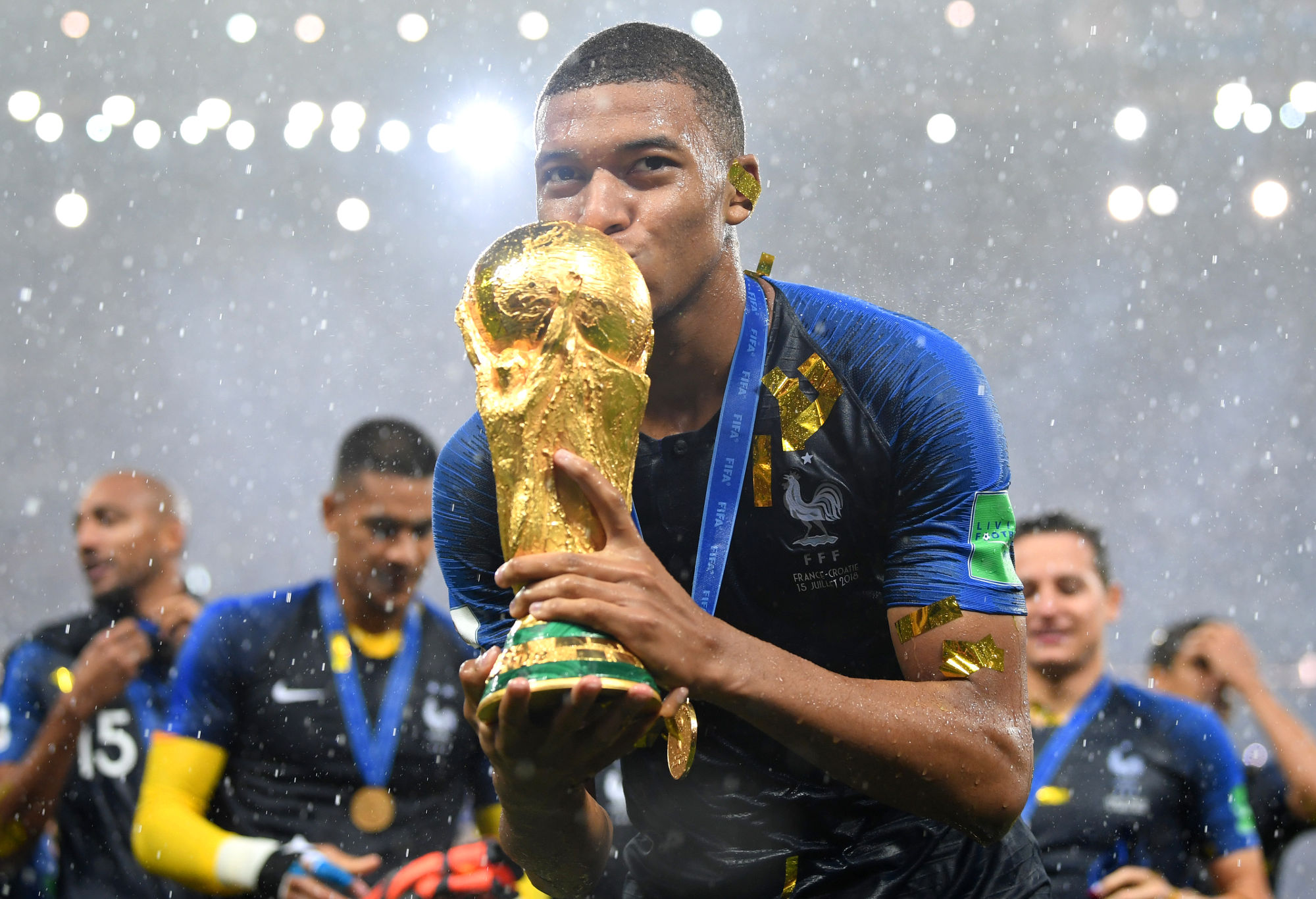 So despite the increase, there has been criticism because this hasn’t brought us closer to gender equality when it comes to player prize money in football.

Australia’s peak footballer’s association, the Australian Professional Footballers’ Association has been vocal on the issue, noting that the Socceroos were paid US$2.4 million for reaching the group stage of the World Cup this year, whilst for the Matildas, they would receive US$225,000 for reaching the same point in the tournament in France next year.

Should the Matildas win the tournament, they will only get half of what the Socceroos received when they qualified for Russia.

We are at the point in the year where we are almost too spoilt for women’s sport.

This weekend there is plenty going on. The W-League will go into Round 2 with key matchups between last year’s Grand Finalists – Melbourne City and Sydney FC and also between the new look Canberra United and Perth Glory at MacKellar Park. 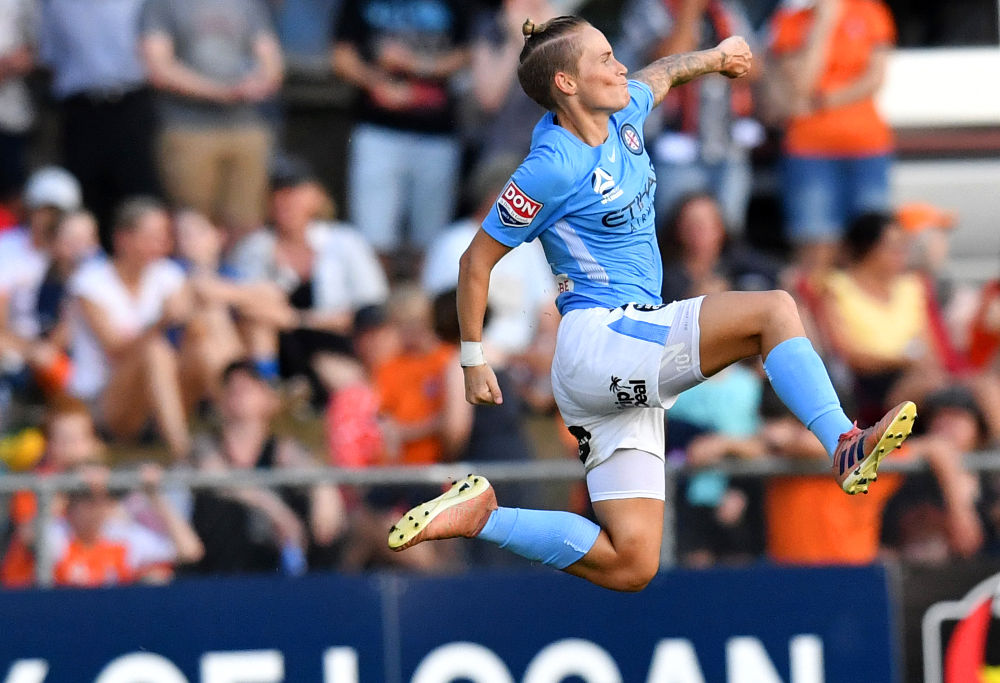 The WNBL continues with my key match-up happening last night between the Perth Lynx and the Sydney University Flames (given that two of the Flames biggest stars in Katie-Rae Ebzery and Asia Taylor left the Flames for the Lynx at the end of last season) and our Australian Women’s Cricket Team is in Antigua ready for the Women’s World T20 which begins next week.

The commencement of the Women’s World T20 really signifies the beginning of summer for the international and domestic versions of the women’s game. Whilst that competition takes place, the second round of the WNCL will also occur and then the countdown well and truly begins to WBBL04.