Heading into the third season of Australia’s premier netball competition, there are plenty of questions to answer.

Can the Sunshine Coast Lightning take out the competition for the third year in a row?

Following Sharni Layton’s departure from Collingwood at the end of last season to play in the AFLW, can another larger-than-life character emerge to take her place?

Will this be the year that the NSW Swifts make the finals?

When Super Netball started in 2017 and the competition was revamped with the addition of another Sydney team in the Giants, there was plenty of change to the Swifts side that played in the former ANZ Championship.

After beginning with an exceptionally young squad, this is the Swifts’ third season together and it may just be the year that their youth has the experience to make the finals.

The Swifts will look to 25-year-old captain Maddy Proud and Paige Hadley, who has been selected into the Diamonds training squad, to lead the way.

But perhaps the biggest question is what impact the Netball World Cup, being played in Liverpool this July, will have on the season.

Some of the effects of the World Cup are immediately noticeable. For example, this year’s Super Netball season has been split into two.

Any player who’s selected for the World Cup will have two weeks to prepare at the end of Round 9. Once the World Cup ends on July 21, the players will then be back in Super Netball action just one week later, with finals only one month away. 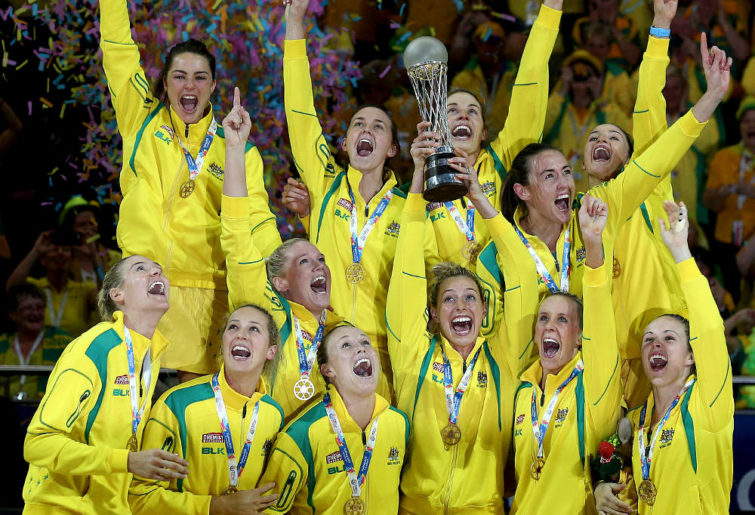 It speaks to the strength of Australia’s domestic competition that so many international players are featuring. In total, there will be 21 internationals competing in the Super Netball season this year.

You would think that the New Zealand team would have the most players competing in Australia’s domestic competition, but in fact, England features most prominently.

Of the 12 women who participated in the Quad Series in January, only four will not feature as part of this Super Netball season, while only two Silver Ferns will participate.

How rosters are managed in the lead-up to and aftermath of the World Cup will be something the clubs will need to effectively manage, particularly the likes of the Melbourne Vixens, who may have up to nine players departing for Liverpool in the middle of the year.

But what about the rest of the squads?

There has been big player movement over the off-season and some of the teams will look very different to how they looked last year, which may see some changes in which teams dominate.

Both Melbourne teams – the Vixens and Collingwood – will look to bounce back from exceptionally disappointing seasons last year, where neither of them made the finals.

Fortunately both teams have recruited well.

For the Vixens, goalshooter Caitlin Thwaites and wing defence Renae Ingles join the club. Both these women have been part of squads that have won domestic grand finals and gold medals on the international stage.

For Collingwood, they have a new coach in Rob Wright and a new group of senior players at the club. Their biggest signing is Geva Mentor from the Sunshine Coast Lightning, but she will also be joined by Nat Medhurst.

We should get a better sense of where Collingwood are at following their first game of the season as Mentor faces her old team, the Lightning.

Same goes for the Vixens, who play the Queensland Firebirds in Round 1.

Unfortunately for the Firebirds, their pre-season has been interrupted by minor injuries to several players including Caitlyn Nevins, Laura Clemesha, Kim Jenner, Jemma Mi Mi, Tippah Dwan and Gabi Simpson.

But by far the game I am most looking forward to is the Sydney derby between the Giants and the Swifts. 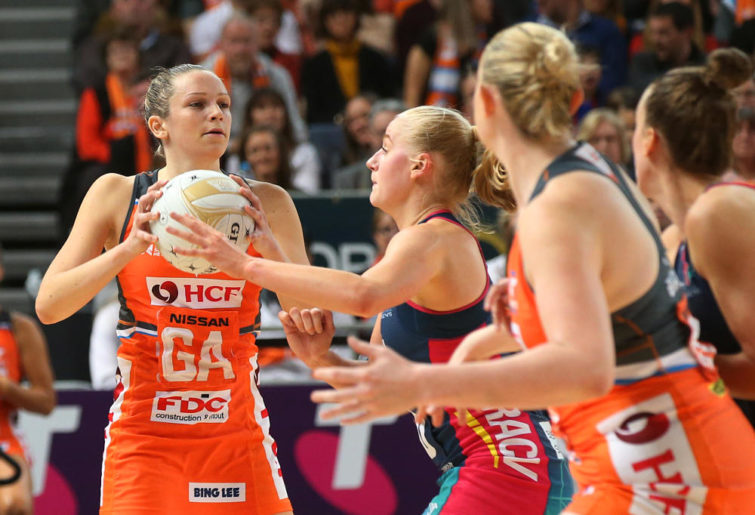 Jo Harten in action for the Giants. (AAP Image/David Crosling)

The Swifts have a young squad and I’m hopeful that it will all come together for Briony Akle this year.

Keep an eye out for Sam Wallace, Helen Housby and Sophie Garbin in attack, who combined, should form a trio with tremendous attacking prowess.

For the Giants, their squad looks different to last year with the addition of Caitlin Bassett from the Sunshine Coast as well as some losses including Serena Guthrie, Bec Bulley and Susan Pettitt.

One player to watch is youngster Amy Parmenter, who has a big opportunity to step up in the mid-court alongside Kimberlee Green and Jamie-Lee Price following the departure of Guthrie.

But for now, the previews have been written and pre-season is over.