Yesterday was a big day for rugby in Australia. There were several key announcements made about the women’s XV game, including the announcement of the draw for the inaugural Super W competition, details about where fans can watch the action via broadcast and the unveiling of the official sponsor for the competition – Buildcorp.

The season will begin on March tenth when Queensland and New South Wales will play at Suncorp Stadium as part of a double-header alongside the Super Rugby. Despite this being the first season of the Super W, there is already an existing rivalry between the two teams who both featured in the final at the Brisbane Global Rugby 10s last month and I am expecting an explosive encounter to start off the season. This double-header will be the first of five double-headers throughout the season.

In the past, I have been critical of rugby – particularly when the announcement was made a couple of weeks ago that the women competing in the competition would not be paid. Its therefore really positive to see Rugby Australia signalling how important language is in the announcement of the draw.

The Super W and Super Rugby games happening on the same day at the same venue are importantly being called, double-headers. This tells people watching that at least on the field, the women are considered to be on equal footing with their male, Super Rugby counterparts. Talk of curtain-raisers has been left in the past, where it belongs.

My preference has always been for a hybrid approach, which is exactly what Rugby Australia have done here. 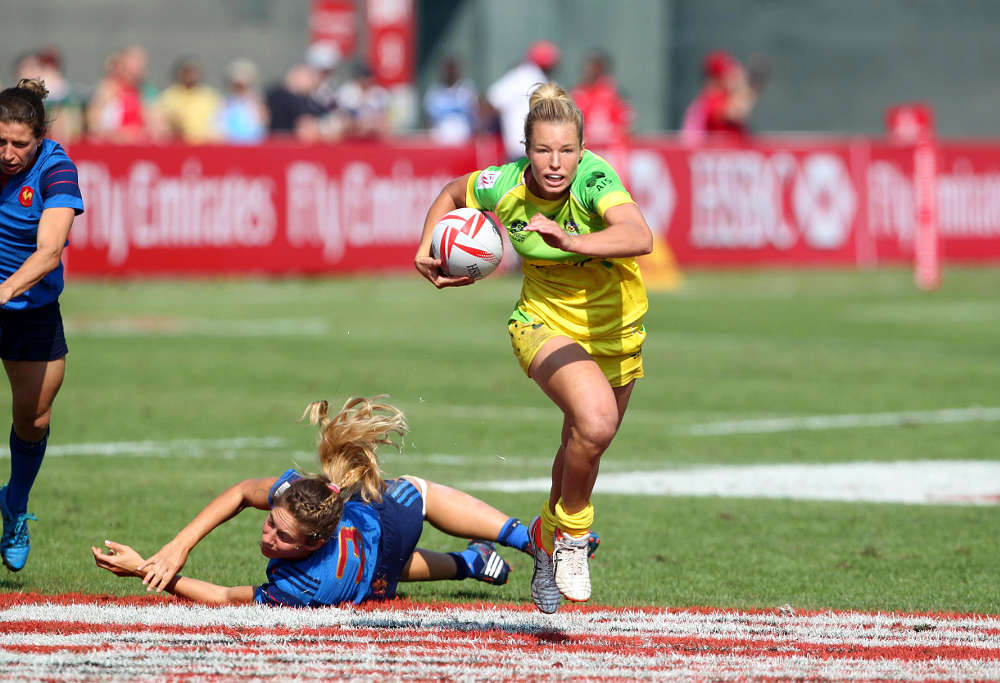 That means fans will get the best of both worlds.

For fans who love the women’s game, they will have the opportunity to watch their team compete in stand-alone fixtures at boutique ovals like Warringah Rugby Park, Cottesloe Rugby Club and Ballymore Stadium.

I often find that when women’s sport is played at smaller venues (cricket at North Sydney Oval is a good example), a festival type atmosphere is created. There is also genuine joy about the women competing and an atmosphere that can best be described as one big family. I am certainly looking forward to experiencing a more ‘club-rugby’ type feel for some of the Super W fixtures and sharing the experience with people that are just as passionate about women’s sport as I am.

On the other hand, playing double-headers also has the potential to expose the game to new audiences. Those already attending a Super Rugby match may decide to attend earlier and develop an interest in the women’s game. Additionally, double-headers also give women the opportunity to play in some of the larger venues and be featured on broadcast. These are also important factors which help women’s sport to grow.

Speaking of broadcast, I want to congratulate Fox Sports for their involvement in the competition. It has also been announced that every Super W match will be shown on Fox Sports with Rugby.com.au also broadcasting one live match per week, meaning that the competition has the opportunity to go global via a digital footprint.

If you have Fox Sports, you should also keep an eye out for Mollie Gray who will be part of the commentary team. Mollie is an Australian Wallaroo who competed at the Women’s Rugby World Cup last year but will sit out the Super W season due to injury. Mollie will be exceptional in commentary – not only does she love and understand the game of rugby, but she is a feisty, sassy and funny woman who will bring plenty of energy to the commentary box.

Another topic I have tackled several times in my columns is challenging corporate Australia to walk the walk, not just talk the talk when it comes to supporting women in sport. There is plenty of discussion about the importance of women’s sport – but I will only believe that organisations are genuine about their commitment when I see cash begin to flow.

I again want to take this opportunity to congratulate Buildcorp and thank Tony and Josephine Sukkar for their unwavering support of women’s rugby in this country. Tony and Josephine recognise the importance of women playing sport and are true believers in the importance of equal opportunity for all. Women’s rugby in Australia would not be where it is today without their support.

With Buildcorp being named as the official naming rights partner of the inaugural Super W, this means that the company will continue to be one of Rugby Australia’s longest running partners. Buildcorp have a presence at grassroots, state, national and international levels of rugby. Their sponsorship also extends to the Wallaroos, Sydney University and the University of Queensland’s Rugby Clubs. 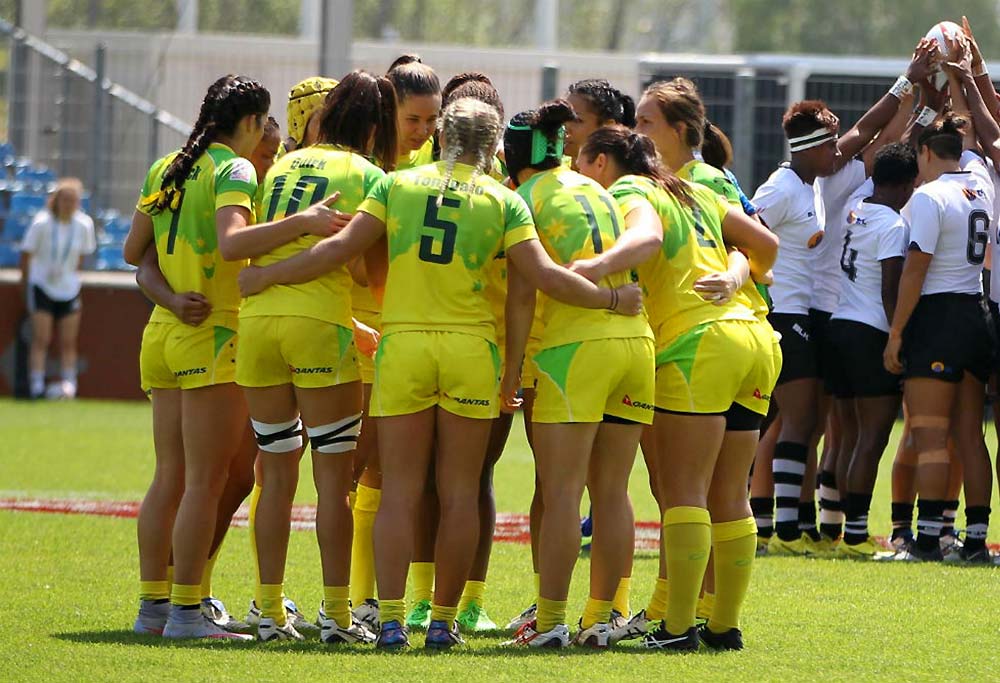 Tony and Josephine are such important members of the rugby family and I know how proud they are to be sponsoring this competition.

I also want to credit Rugby Australia, because rugby is certainly a code which has been under immense pressure over the last couple of years. From financial challenges, to the loss of one of the Australian Super Rugby franchises, the role of rugby in a crowded Australian sporting market has been questioned and plenty have called for significant changes.

With the start of Super W, this is the most positive I have felt about women’s rugby in Australia for a long time.

I look forward to getting out to support the competition and cannot wait to see the far reaching impacts that it has not only for grassroots rugby, but also for the development of the Wallaroos as preparations begin for the next World Cup in 2021, which will hopefully be played in Australia.