Each week in preparation for writing this piece, I spent half an hour each morning scouring the news looking for my favourite stories in women’s sport.

So when Roarers comment that I have missed something, in some circumstances it’s me making a choice to include news about one sport rather than another, while in other cases it’s because I just haven’t seen the news.

And on that note, I’m just going to come out with it and say it – the AFL media cycle is a beautiful machine.

This week, despite the AFLW season having been over for several months, the AFL has done an exceptional job at making sure the competition stays front of mind with plenty of stories and coverage about diversity, particularly gender diversity in the AFL.

There was the news that the Richmond Tigers expect to be granted an AFL Women’s licence when the competition expands in 2019. The process for bidding for a license started last week and you should be prepared for plenty more coverage as the teams without a license try to convince us and the AFL why they should be granted one in the coming weeks.

There was also the news that the AFL was named the inaugural winner of the Pride in Sport Index Organisation of the Year Award at the ACON 2017 Australian LGBTI Inclusion Awards and that St Kilda had won the award for the Most Inclusive Club.

It’s also draft period at the moment so player transfers have also been in the media including that Nicola Stevens has been drafted by Carlton from Collingwood, Jamie Lambert will be playing for Collingwood next year and the new members of the GWS Giants squad are Alicia Eva from Collingwood, Pepa Randall and Maddie Boyd.

With plenty of clubs still yet to make selections you still can’t be sure that your favourite player is guaranteed to stay at your club next year.

No matter how big or small the piece of news, the fact that all of this is making the news cycle means that AFLW continues to be front of mind and despite next season being several months away, it means that people all over the country are still talking about women in footy.

Perhaps there’s a lesson here for some of our other sports – even if it means that they need to get better at flooding the media with stories about diversity and inclusion in sport. 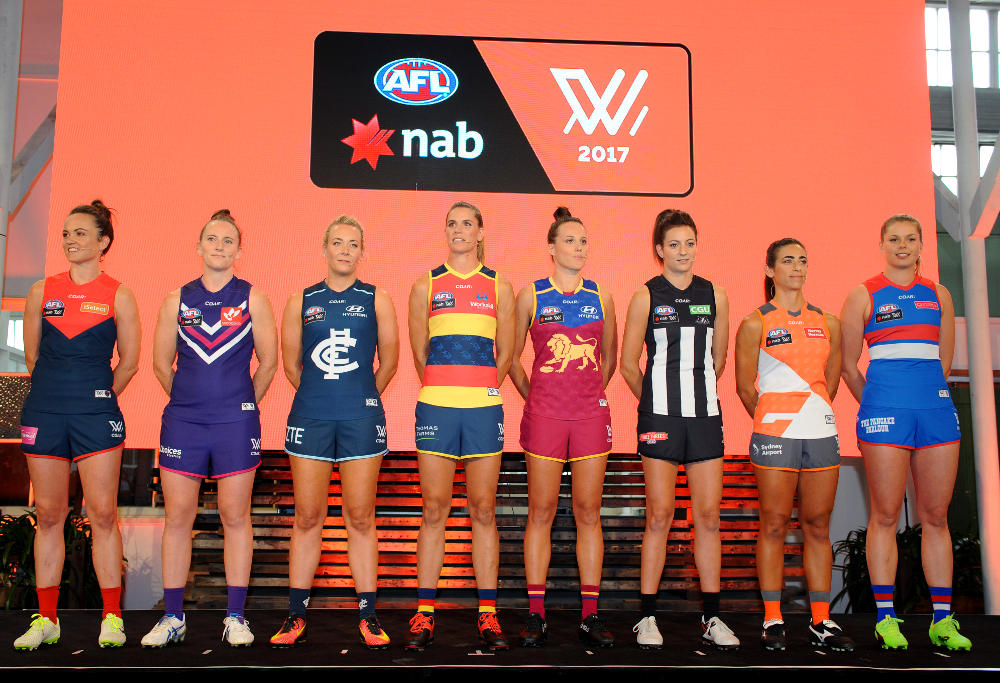 Is it possible for the Wallabies and the mens’ Australian rugby sevens sides to co-exist?

Of course it is.

So then why do people keep asking whether the same is true for the Australian Wallaroos and the Aussie Pearls?

Both sevens and XVs rugby are capable of thriving in the Australian landscape and here’s why.

Australians love sport and for so many of us, watching the Aussie Pearls win gold at the 2016 Rio Olympics was one of our favourite sporting moments of last year.

In particular, if the Wallaroos can achieve similar dominance on the world stage, particularly considering that the Wallabies are struggling at the moment, I see an environment where both formats of the game are celebrated and young women can make a choice about which format they would rather play.

It’s been an exceptional year for both formats of the game, with plenty more to come.

I won’t lie – the series in New Zealand is going to be challenging for the Wallaroos. The teams that the Wallaroos are competing against are the top-ranked women’s rugby teams in the world. But this exposure to the best in the world will give the Wallaroos exceptional preparation ahead of the World Cup and we shouldn’t write them off.

In the past, the Wallaroos have proved that they are fighters.

This team competed in New Zealand last year and lost all three games. However, the margin for these losses more than halved in between their first game (67-2) and their third (29-3). This was the first time that the Wallaroos had played a Test in over two years.

What the results tell me is that the Wallaroos are a team that will improve significantly with the opportunity to play and the series in June will certainly provide that opportunity.

There was also a significant announcement made in rugby sevens this week being that the Sydney Sevens weekend next year will begin on Australia Day meaning that the men’s and women’s competitions will be run concurrently over three days. This is a first for the tournament, worldwide.

You might recall that last year, the Pearls played their quarter-final on Kippax Field, while the men’s competition continued in Allianz Stadium. A decision which, considering the Pearls were Olympic champions, did not sit right with me.

I want to congratulate the ARU on pushing for our Sevens series to be swapped with New Zealand and giving the Aussie Pearls the opportunity to play their entire tournament at Allianz Stadium – an opportunity which they well and truly deserve. 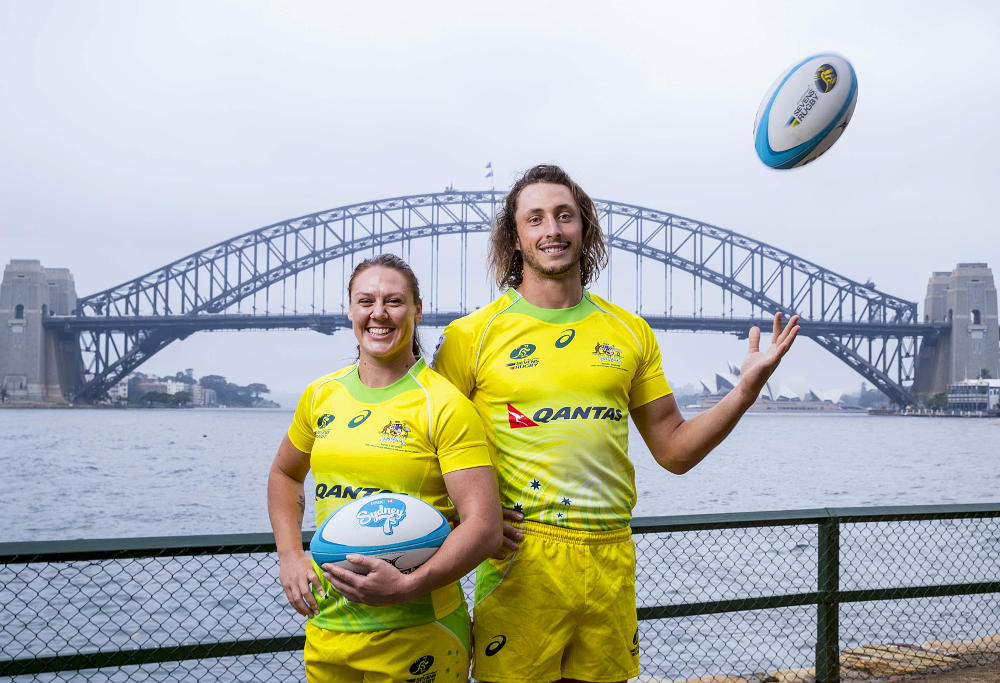 Finally, I would also like to take a moment to say thank you to Raelene Castle, who yesterday announced her resignation from the Canterbury Bulldogs which will be effective from the end of the year.

Raelene is an exceptionally talented administrator and a person who has always encouraged women that if they want to play a role in rugby league then ‘they need to put their hand up’ and get involved.

She is a person I have always looked up to and a person that has always taken the time to support other young women in the industry.

I want to wish her the very best in whatever her next adventure may be.