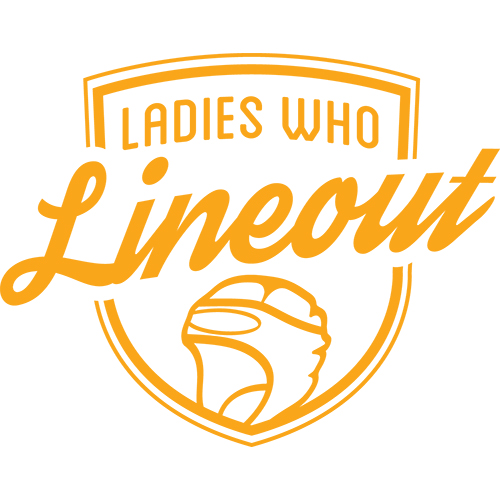 With the first day of the Buildcorp National Women’s XVs Championships at an end, the results of Day 1 are as follows.

This story was written by and kindly shared by Leesa Hamilton. Ash Hewson’s enviable sporting CV is matched by her passion for the game and her teammates Ash Hewson may be rugby’s answer to Ellyse Perry – she’s represented her country in rugby, cricket, soccer, touch and athletics – but she’s not getting complacent about […]

What a very special day last Thursday was for women’s sport. First, the AFL announced the teams that were successful in their bids for a licence to have a women’s team in the inaugural women’s competition in 2017.  Celebrations then officially began at the Fremantle Dockers, the Melbourne Demons, Carlton Football Club, the GWS Giants, […]

It has been many years since the Wallabies have been able to capture the hearts and imagination of the Australian public in such a way. In fact, I can’t really remember the last time I saw the country rally around our men in green and gold in such a powerful way. What’s the reason? Is […]