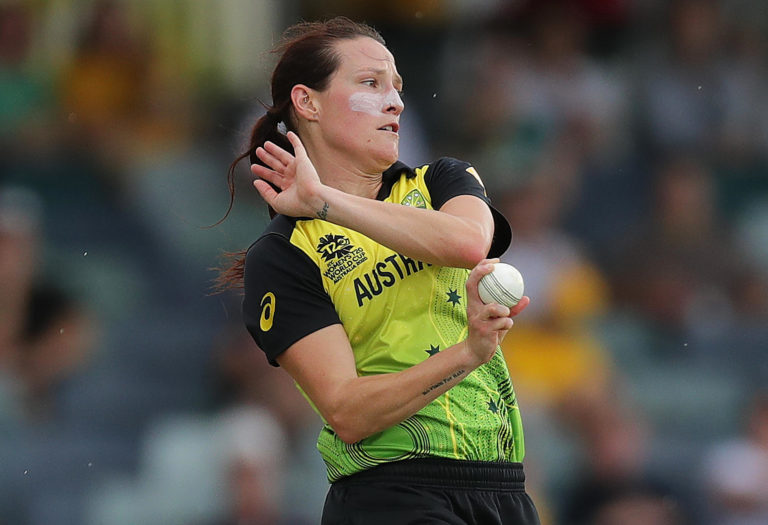 Given the nature of the COVID-19 pandemic, sports fans have become used to the postponing of events.
But when it comes to cricket, recent decisions do not make sense.

Last week, the ICC made a number of key announcements about upcoming tournaments.

Firstly, the ICC Men’s T20 World Cup 2020 (that was due to commence in two months’ time in Sydney) will be further postponed and held in Australia in 2022.

Members of the Local Organising Committee, while disappointed, are hopeful that with appropriate lead time, this will allow them to stage the tournament in front of full stadiums.

A decision was also made to postpone the ICC Women’s Cricket World Cup 2021 (which was due to be held in New Zealand) until March 2022.

Given the nature of the pandemic, you can understand why these decisions have been made.

What I can’t then understand though is the decision for India to host the ICC Men’s T20 World Cup in 2021.

Why has the ICC made the decision to postpone the first two tournaments? Is it because of the pandemic? If so, then I find it baffling that a decision would be made to play a tournament in India, a country where case numbers are continuing on an upward trajectory and which has over 600,000 active cases as at Tuesday morning.

Does this sound like a place where a major cricket tournament should be held? From a health and safety perspective, I simply do not see how India will be in a position to host this tournament.

And if the ICC is comfortable with holding a tournament in India, then why postpone the Women’s World Cup?

This week, New Zealand has marked 100 days of no community spread of COVID-19. So in terms of a place to host a major tournament, I could think of none safer than New Zealand right now, particularly if the teams travelling for the tournament were to follow strict quarantining both before and after the tournament.

It would be financially costly and take some strategic thinking, but the women’s game is worth it.

The decision feels like a missed opportunity for the ICC particularly after what we saw in March this year when over 86,000 people gathered at the MCG for the Final of the ICC T20 Women’s World Cup between Australia and India.

Records tumbled that day – it was a new national record for women’s sport with the 86,174 in attendance significantly higher than the previous record of 53,034 at the 2019 AFLW grand final between the Adelaide Crows and Carlton at the Adelaide Oval.

It was also the largest crowd for a women’s cricket match, surpassing the 1997 ICC One Day World Cup Final in India which had around 80,000 spectators.

There will be some that say that the reason for the postponement is because there is a lack of women’s cricket leading into the tournament so teams will not be ready.

Could the same argument not be made for the men’s event scheduled for 2021? 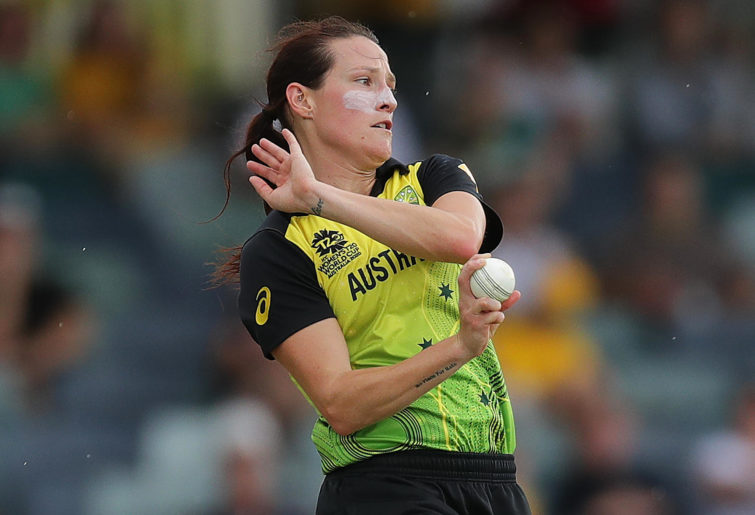 Megan Schutt bowls. (Photo by Will Russell-ICC/ICC via Getty Images)

Additionally, at this stage, many cricketers will have the chance to compete in the WBBL which is scheduled to take place in October and November in Australia.

As we know, many of the world’s best internationals will travel down under for this tournament and additionally, you would expect plenty of Indian women to also have the chance to play some cricket with the announcement of the Women’s IPL exhibition games last week (strangely to be held at the same time as the WBBL).

I truly hope that this is a decision that has been made for the right reasons and not simply made as an excuse to put women’s cricket on hold for another 12 months.

Given the momentum in the women’s game at the moment, this would be valuable time lost and for some players nearing the end of their career, they may miss their last chance to compete in a Women’s World Cup.

Or perhaps this is simply a conspiracy by the England Women’s Cricket Team who want to hold on to their World Champion status for one year longer (comment made with tongue firmly in cheek).