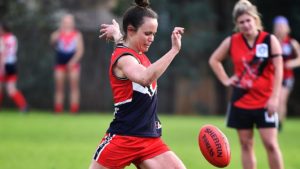 Well, 2017 you have certainly started off on the right foot! This year has seen females dominating the freshly mowed Australian Football League fields, the unyielding Netball courts, the sandy bases of the Softball arena and the dusty creases of the Cricket oval. We’ve witnessed the Jillaroos overcome the Kiwi Ferns in a clean sweep to achieve the first ever Auckland Nines Series win. We’ve heard the heels of the ASC Chief Executive taking steps towards change for women at a National level. Our role models have discussed body image and anxiety with such purity and transparency. And the AFL Women’s League has encouraged all women to “Be Strong. Be Ready”.

END_OF_DOCUMENT_TOKEN_TO_BE_REPLACED 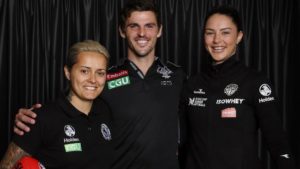 While, Collingwood Football Club did not come away with a premiership in 1988, it was the year that popular Collingwood trio, Scott Pendlebury, Moana Hope and Sharni Layton were born. The trio are the new faces of the north-east Melbourne suburbs Women’s and Men’s Australian Football League teams and National Netball League team.

END_OF_DOCUMENT_TOKEN_TO_BE_REPLACED 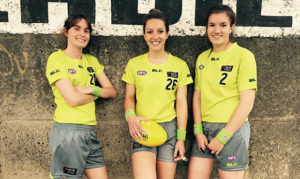 It seems that rugby league is not the only sport where women are making a name for themselves officiating.

Earlier this year, an exclusively female set of umpires officiated at a TAC Cup match this year.  This follows on from the news that three women, have cracked umpiring at the elite AFL level being Eleni Gloufits, Lucinda Lopes and Libby Toovey.

END_OF_DOCUMENT_TOKEN_TO_BE_REPLACED 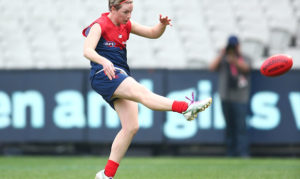 In June, it was announced that 8 clubs were successful in obtaining a licence to have a women’s team in the inaugural competition.  These teams were the Fremantle Dockers, Carlton Football Club, the GWS Giants, the Brisbane Lions, the Adelaide Crows, Collingwood Football Club, the Melbourne Demons and the Western Bulldogs.

END_OF_DOCUMENT_TOKEN_TO_BE_REPLACED 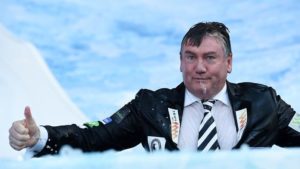 Last week I was at an event with some clients. Following some normal chitchat about how busy work had been and how quickly this year had passed, conversation turned to plans for the weekend.

From February to October, my weekend plans are always the same – sport, but mainly rugby league.

END_OF_DOCUMENT_TOKEN_TO_BE_REPLACED

As most of you will know, the game of rugby league is the game that I love. However, following the outcry after the Swans game this weekend, I felt it was time to write something AFL. Many thanks to an anonymous friend who helped me a bunch with this piece. Enjoy.

In Round 4 of the 1993 AFL season, two traditional Melbourne clubs went into battle – Collingwood and St Kilda. Collingwood, the powerhouse and St Kilda the perennial underachievers. The game was played at Collingwood’s fortress – Victoria Park in suburban Abbotsford – a fearful venue for opposition players and supporters alike.

END_OF_DOCUMENT_TOKEN_TO_BE_REPLACED 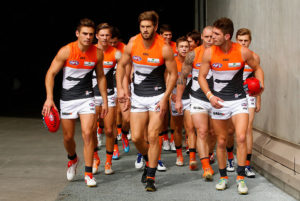 This story was first written for and published by Western Sydney Women.

There are very few things in the world that have the power that sport does. Sport has the capacity to incite passion, to cause devastation, to evoke extreme emotion and ultimately to unite us as human beings.