here’s a problem when you’re describing a sporting organisation and one of the first words that come to mind is ‘dysfunctional’.

Why has he gone? Why have the club and Munro parted immediately? Is there more to the story than has been reported in the media?

Has the same board been in place during this entire period? Does this board have the relevant skills to be able to lead what should be a multimillion-dollar sporting organisation?

This departure tops off what has been a turbulent period for the club, even just over the last year.

At the beginning of 2019, heading into the preseason, the club found themselves without a coach, with Shane Flanagan being deregistered as a coach in late 2018, at that point indefinitely, for not adhering to the conditions of his suspension back in 2014. Bizarrely, despite one of the conditions of Flanagan’s initial suspension being that he was unable to have any contact with the club during that period, several emails between Flanagan and the football department were found. You would have thought Flanagan would have been smart enough not to put that into writing or do hold the meetings over the phone or in person. Obviously not.

The Sharks performed well under the tutelage of John Morris last year. Despite the departure of some key players in 2018, including Luke Lewis, the Sharks managed to uncover some promising new talent, including Billy Magoulias, Ronaldo Mulitalo, Briton Nikora, Braden Hamlen-Uele, Bronson Xerri and Jack Williams. The team also showed great resilience earlier in the season when Wade Graham was on the sideline recovering from injury.

The Sharks scraped into the finals with a win over the Wests Tigers in the final round, finishing seventh on the ladder, but then bowed out in first week of the finals.

Hanging over the team’s head at that point, though, was the news the Sharks would be moving their home games away for two years due to a redevelopment of the Sharks Leagues Club. As a result of this decision, the Sharks have effectively found themselves homeless for the next two years. Some of their games will be played out of Kogarah, the very home ground their arch-rivals St George Illawarra Dragons use. 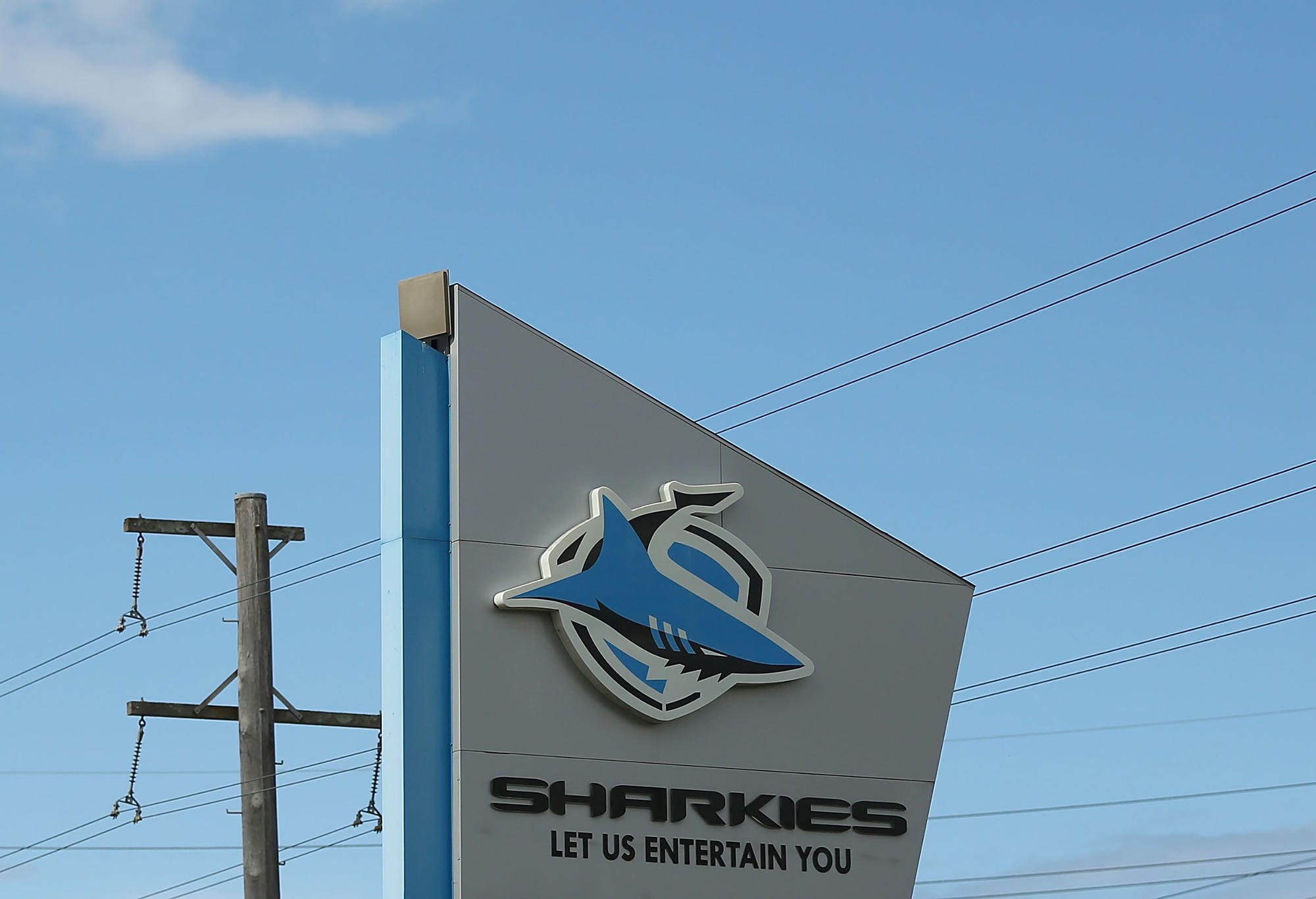 This in itself is not problematic. As a Parramatta Eels supporter, homelessness is something I am familiar with. The Eels played out of ANZ Stadium for several years while Bankwest Stadium was being redeveloped.

The key difference, though, is that the Eels were able to take members and fans on a journey with them during this time. Eels fans tolerated ANZ Stadium because we knew that at the end of the road a brand-spanking-new stadium was waiting for us. And let me tell you, it was worth the wait.

I’ve followed the Sharks announcements in this space and am really struggling to find anything which would motivate or excite their fans about their return to Shark Park. Most of the work seems to be on the Sharks Leagues Club, and if work is being done to enhance the stadium, I’m still unclear about what this work is.

On top of this, heading into the new season, the Sharks remain dramatically under the salary cap as part of the penalties previously imposed on the club.

Don’t get me wrong, just because the Sharks are dysfunctional doesn’t mean the very future of the club is at risk. It would be very easy to catastrophise this departure, as well as the other issues I’ve set out above, as indicators the Sharks are on their last legs.

But sporting organisations are more resilient than that and the Sharks are not the only club to have faced challenges off the field. The Eels have had governance challenges of their own and had to appoint an administrator to put processes in place which have pushed the team into a position where corporate governance is a key focus. Additionally, Newcastle Knights, Gold Coast Titans and Canterbury Bulldogs have all faced similar challenges, and several of these clubs are still in a rebuilding phase.

Rest assured, however. While the Sharks’ performances on the field have been fairly positive since the club won its first premiership in 2016, with the club making the finals every year since then, there is only so long that a club can perform off the field while dysfunction runs rampant at an organisational level.

The stink eventually catches up with you, and if the Sharks want ongoing long-term success, they have to get their back of house in order.