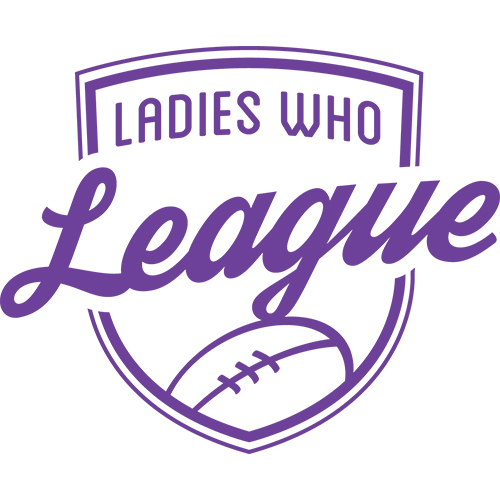 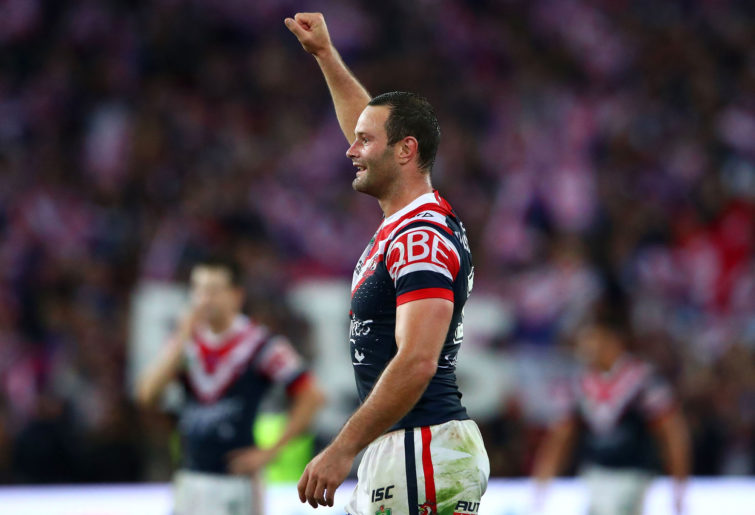 2018 was a year that personally, I’ll never forget particularly due to some of the amazing strides made in relation to women’s footy.

Here are some of my most significant moments from the year.

Wests Tigers go 4-1
Very few experts predicted that the Wests Tigers would make the top eight this year, but after the first five rounds of the competition, some began to eat their words.

Despite having one of the toughest draws to start the year with games against the Sydney Roosters, Melbourne Storm (twice), Brisbane Broncos and the Parramatta Eels, the Tigers shocked everyone by winning four of those games.

Unfortunately, the Tigers could not keep up this momentum through the year and ended up just missing out on a top eight spot.

Robbie Farah returns
Whilst we are on the Tigers, as if it wasn’t enough that Benji Marshall returned to the club this year, but in even more of a walk down memory lane, he was also reunited with former team mate Robbie Farah after the South Sydney Rabbitohs granted him a release.

Both players have signed for an additional year and look likely to finish their careers together, in the place where it all began. 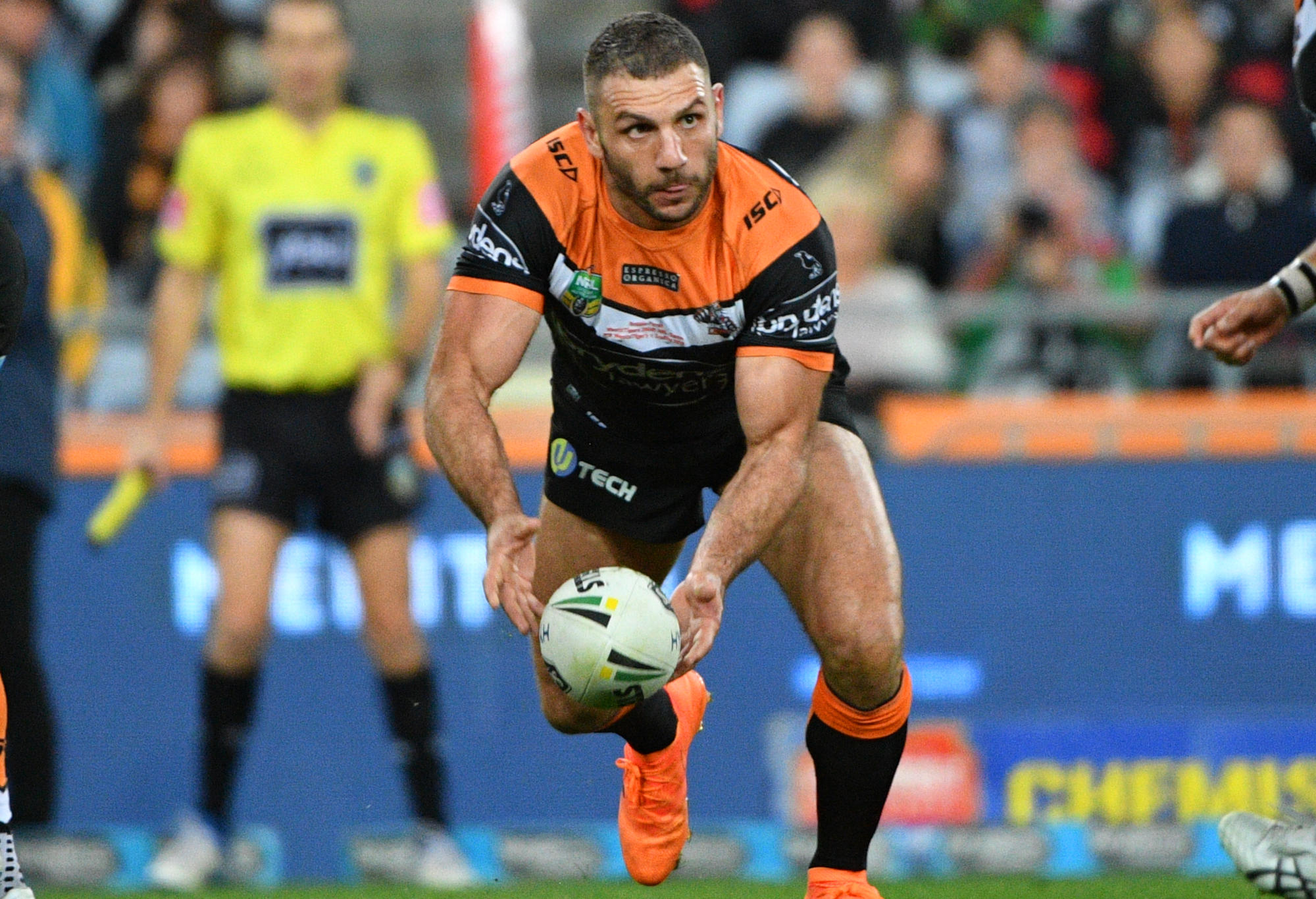 The Tigers’ Robbie Farah in action during the Round 19 NRL match against the Rabbitohs. (AAP Image/Mick Tsikas)

The New South Wales Blues win State of Origin
Finally… after a four-year drought the Blues won State of Origin, let by new coach Brad Fittler. Brad absolutely reinvigorated the Origin series this year with 11 debutants named for the Blues in the first game.

New coaching methods including barefoot walks and a ban on mobile phones at the dinner table, but most importantly an open and accessible media policy which meant that some wonderful content was produced during this period.

It’s too early to say whether this will be the start of a dynasty for the Blues, but I have every confidence with Brad leading the way.

This was a moment in time for our game and whilst the result was a pleasing one for NSW fans, what I’ll never forget is the fans storming the crowd after the game for photos, autographs and hugs with the players who were all too happy to oblige.

It ended with security having to escort us all off the pitch.

Coaching sagas galore
One of the most bizarre moments of the season was when just five weeks out from the finals, the Penrith Panthers decided to sack their coach Anthony Griffin because they didn’t think the team could win a premiership with them.

The Panthers very quickly showed their hand though and made it clear that their man was Ivan Cleary. With Nathan now having signed a monster deal to remain at the club till 2023, it’s still unclear whether his dad will join him.

Add to that the news that Wayne Bennett won’t be coaching the Brisbane Broncos beyond next year and I’m sure that drama around coaches will continue well into next year.

New Zealand make the eight
I tipped the New Zealand Warriors to win the spoon this year. How wrong I was.

Let my new recruits Blake Green and new techniques employed by coach Stephen Kearney (including meditation), it was wonderful for the competition to see the Warriors make the eight this year.

Roger Tuivasa-Sheck winning the Dally M Medal and seeing his team mate Isaac Luke lead a Haka in his honour was a very special way for the Warriors to end season 2018. 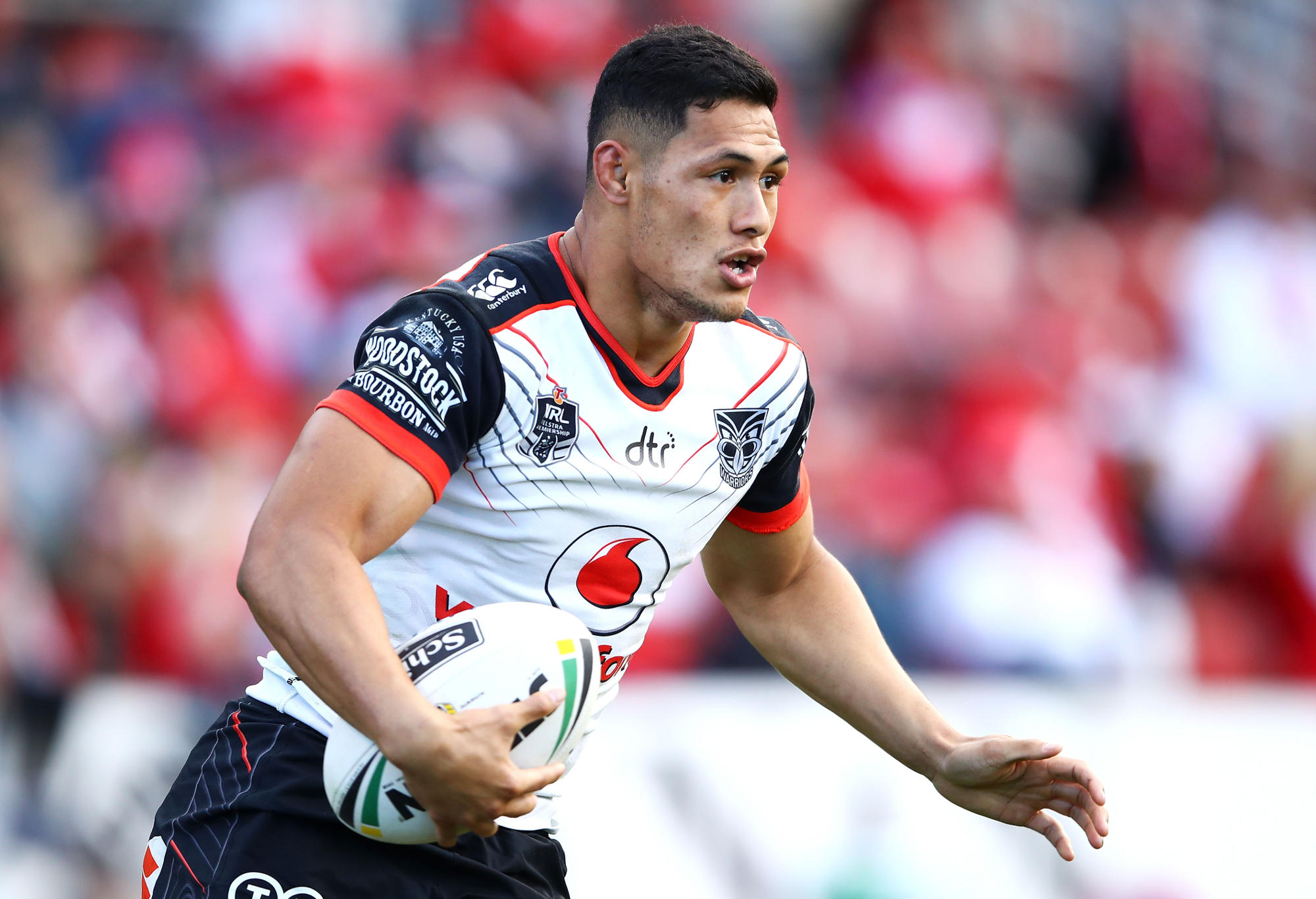 The fans reject the Daily Telegraph
The Canterbury Bulldogs impressed everyone in the back end of the year with some solid wins and the emergence of young players like Lachlan Lewis.

However, then the Daily Telegraph took some photos of the players at their Mad Monday function and Twitter melted down. It was one of the first times though that public sentiment really sat with the players and saw the use of long lens cameras by the Telegraph as an invasion of privacy.

After Josh Dugan broke down in the media just a week after that incident, it’s clear that work needs to be done to improve player-media relations. 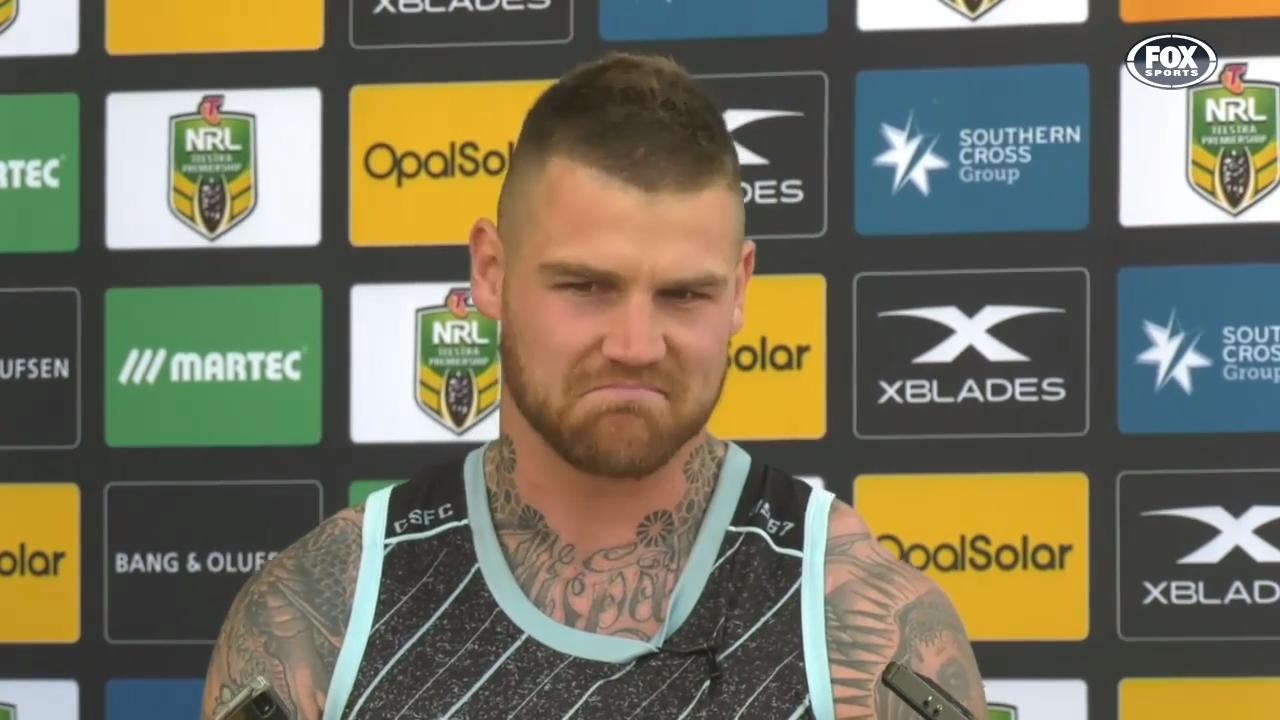 Hilda Mariu makes history
If you love rugby league trivia, remember the name Hilda Mariu. Hilda made history when she became the first try scorer in the inaugural NRL Women’s Premiership in the very first game between the Sydney Roosters and the New Zealand Warriors.

The women’s competition may have been short, but its quality has left NRL fans hungry and wanting more. With the quality and sustainability of the competition being the two key drivers for the NRL I am confident that the product will continue to go from strength to strength.

Three field goals for Adam Reynolds
With three minutes to go in the semi-final between the St George Illawarra Dragons and the Rabbitohs, the Dragons looked to have the game all but won. But then Ben Hunt made an error, Souths got the ball back and Adam Reynolds kicked his third field goal of the night to get Souths the win.

It was the first time since Jason Taylor in 1997 that a halfback had kicked three field goals in one night and the Burrow absolutely exploded.

#FreeBilly
I can’t remember a grand final week with so much controversy. The beginning of the week was all about Billy Slater and whether he would play following a shoulder charge on Sosaia Feki in last weekend’s game.

After Slater was cleared then the focus moved to Cooper Cronk and whether he would be fit to play following a shoulder injury sustained in the Roosters win over the Rabbitohs. And play he did – apparently with a broken scapula, Cooper acted like a coach on the field and helped lead the Roosters to their first Premiership since 2013.

Other notable moments include Cameron Smith being sent to the sin bin in a game against the Cronulla Sharks, also Cameron Smith announcing his international retirement just weeks out from State of Origin and the genuine joy surrounding the retirement of Johnathan Thurston and his farewell tour across the country.