Not only did Channel Nine broadcast the Australian Women’s Cricket team’s semi-final in the Women’s World Cup against India last night, but it has also been announced the Women’s Interstate Challenge, which will be played on Sunday at 11.45am at WIN Stadium between the New South Wales Blues and Queensland Maroons, will also be broadcast on Fox Sports and available via live stream on NRL.com.

You can’t be what you can’t see, so seeing Channel Nine and the NRL continue to the push to make sure women’s sport is televised and accessible to everyone is another step in the right direction.

There’s now no excuse for people who want to support any of these teams missing out on coverage and, with any luck, some people will also be exposed to them for the first time.

But, despite the progress that is being made in Australia, there is still plenty of work to be done to ensure equality for women in sport on a global scale.

I was reminded of this earlier in the week when I read an saw an article called ‘Meet Ellyse Perry – the sexiest babe at the Women’s Cricket World Cup’.

The title was enough for me to shut down my browser.

Thankfully, the rag that published this ‘article’ is not an Australian publication.

Apparently not. These sorts of articles are what happens when an organisation does not foster diversity and difference of opinion.

I encourage all of you to keep an eye out for articles like this and to be brave enough to call them out for what they are: boring, sexist, clickbait.

But instead of focusing on the negatives, let’s talk about some of the results from the week and what we have coming up. 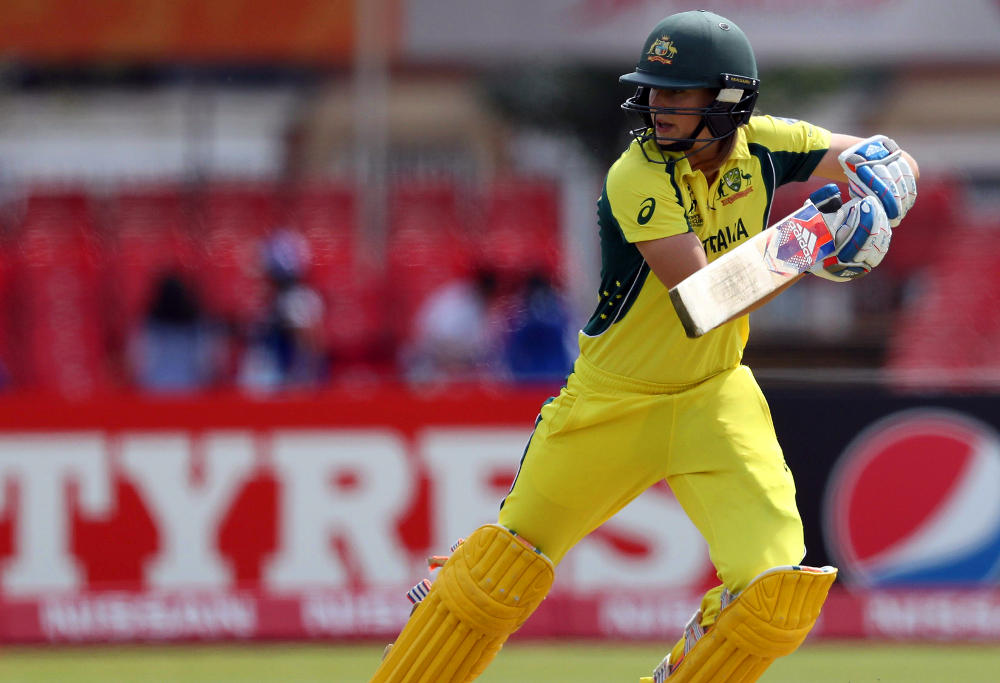 The Australian Women’s Cricket team’s 59-run win against South Africa saw the team progress straight through to the semi-finals earlier this week.

Ellyse Perry was certainly the star of the match both with bat and ball in hand. She scored a half century, took two wickets and her outstanding fielding also led to a run-out.

This win set up a semi-final show down against India. Ahead of this game, Australia no doubt would have taken some confidence out of defeating South Africa so comprehensively even without their skipper, Meg Lanning, who has struggled with a shoulder injury throughout the tournament.

Unfortunately, India proved too good in the semi-final, defeating Australia by 36 runs.

It was looking positive for Australia with two early wickets and India sitting at 2/35, but then Harmanpreet Kaur came to the crease.

Some of you may remember Harmanpreet from last summer when she played for the Sydney Thunder.

With an unbeaten 171 off just 115 balls, Harmanpreet reminded us all how dangerous she can be with the bat. The knock included 20 boundaries and seven sixes to put her team in a position to post a score of 4-281. It was undoubtedly one of the best innings I have ever seen.

It’s not the first time Australia have needed to pull off a record run chase, but the loss of Beth Mooney (1) and Meg Lanning for a duck did not help.

Despite the loss, I want to credit the batting performance of Alex Blackwell, who made 90 from 55 balls. Unfortunately, when she was the last batter out with Australia still needing 37 runs off 12 balls, any hope of an Australian comeback was also dismissed.

I’m disappointed this campaign is over for the Australian Women’s Cricket team, but it’s been positive to have seen so many people enthusiastically following the coverage. It bodes well for an exciting summer ahead – hopefully Harmanpreet comes back to the Thunder and encourages some more of her Indian teammates to join her.

Rugby league
How fitting that during Women in League round, the Women’s Interstate Challenge will be played.

In the 18 years that this game has been played, New South Wales have only won once and, for the first time in the game’s history, this year the Blues have the opportunity to win this game back to back. 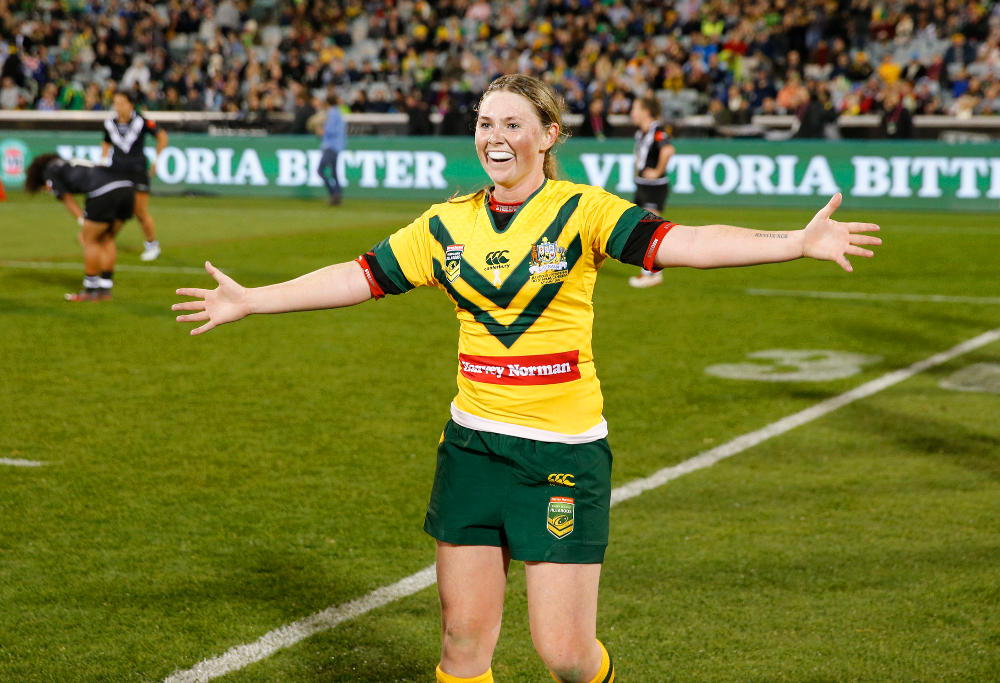 Plenty of people have asked me why the NRL do not play the Women’s Interstate Challenge as a double-header with one of the State of Origin matches.

There’s a simple answer for this – five years ago a deal was made where it was agreed that the U20s State of Origin would be played as a curtain-raiser before the men’s game.

At that point in time, very few people knew about the Australian Jillaroos and it was possibly not contemplated that women’s sport would explode in the outstanding fashion that it has. It’s not an excuse, but does give some context as to why the deal was struck.

With the current arrangement ending this year, I’m confident that from next year, the competition will be rebranded as State of Origin and played as a double-header with the men’s game.

But until then, be sure to tune in on Sunday morning. I guarantee you, while not called State of Origin, this fixture means just as much to the women on the field than it does to the men.

And if you are a Blues fan, this team gives us the opportunity to redeem ourselves in the face of yet another dominant performance by the Maroons in the men’s fixture.