In anticipation of State of Origin Game I this Wednesday night, I spent some time this week learning about the history of the concept.

While interstate contests had been taking place between New South Wales and Queensland since rugby league’s inception in Australia in the early 1900s, by 1979 these fixtures meant less and less to typical footy fans.

Due to poker machine revenue, the Sydney clubs were wealthy (or at least wealthier than their counterparts north of the border) and, as a result, the Sydney competition was home to the top talent.

This meant an uneven contest where in almost every circumstance, New South Wales would win the interstate battle.

For one Queenslander, this New South Wales dominance would not stand.

So what to do? Instead of teams representing the state where they were playing footy at the time, Queensland Senator Ron Macauliffe came up with a bold plan where players would represent the state where they had first played senior football – and here I was thinking that Bob Katter was the most passionate Queensland politician about State of Origin.

The idea didn’t receive a glowing reception initially. But then Arthur Beetson donned the Maroon jersey, Queensland won the first encounter by 20-10 and from there, the State of Origin concept has grown into one of the biggest events on the Australian sporting calendar.

State versus state. Mate versus mate. The best 17 players from one state against the best 17 from the other state.

That is what State of Origin should be. But is it?

I don’t think I could find a rugby league fan in Australia who could put their hand on their heart and declare that the teams picked for New South Wales and Queensland last week had the best 17 from each state. 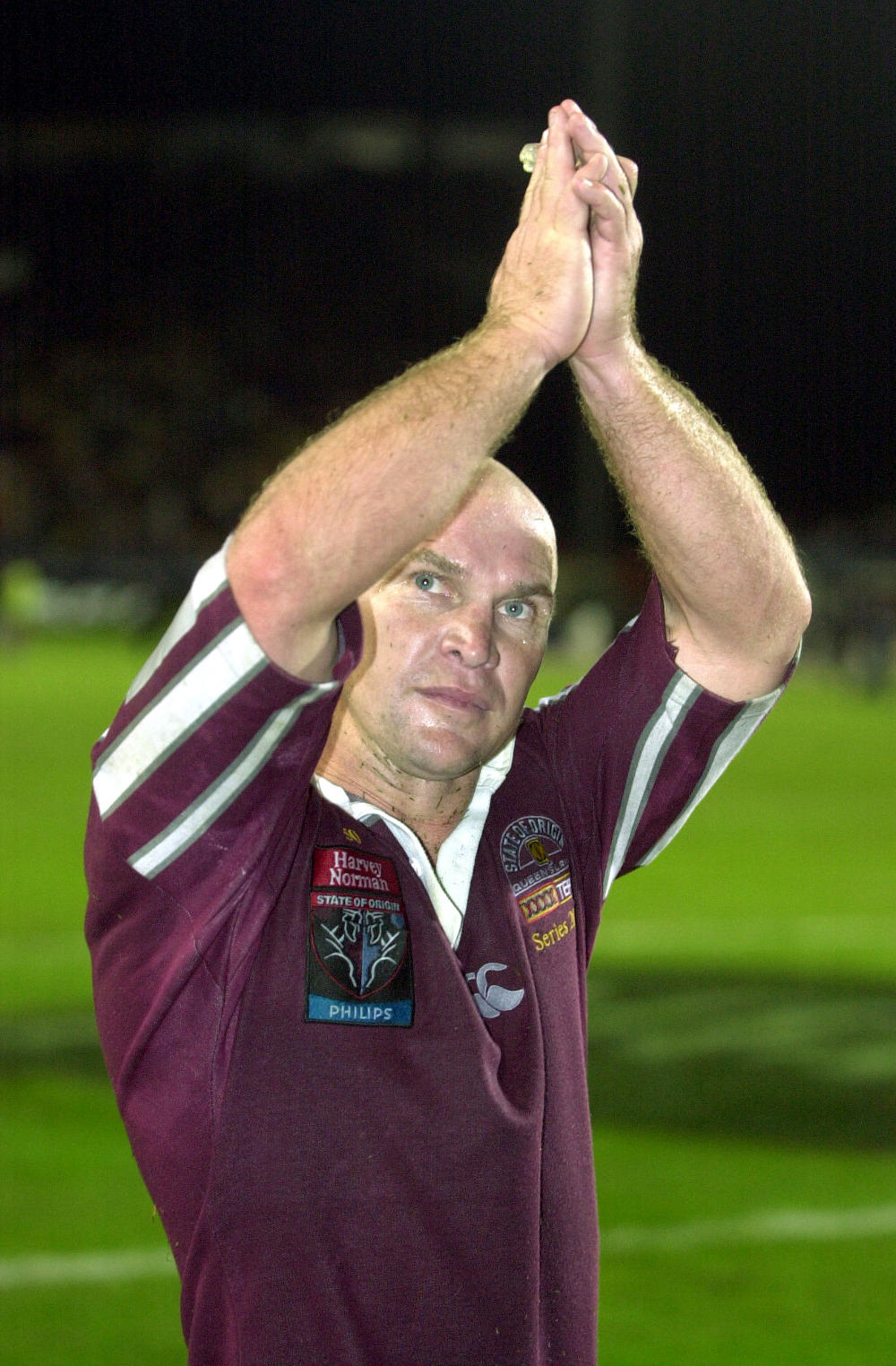 Players missed out for plenty of reasons. Some like Matt Scott and Johnathan Thurston missed out due to injury.

Others missed out because of the Queensland concept of ‘loyalty’.

That is the only way I can possible justify Nate Myles selection. Despite being a proud representative for Queensland for over a decade (and selected on that basis for the last couple of years), Nate has reached a point in his career where he is being rested from club football games. A selection based on Nate’s loyal service was made rather than making a tough decision.

Just like a tough decision was made to blood young Nate Myles in 2006, Kevin Walters needed to make a difficult decision this year and select the next generation of Queensland player like Coen Hess or Jarrod Wallace – who at age 25 has already played over 80 first grade games.

Others missed out because, well I just don’t know.

I have seen many rugby league fans justify the decision not to select Billy Slater but, I stand with Bob Katter (that’s a sentence I never thought I would type). Billy Slater is one of the best players in the world and for me, without him, Queensland have not named their strongest 17 players. 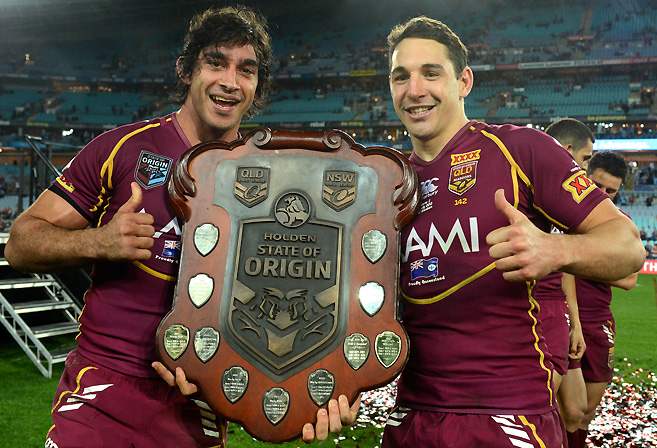 Additionally for New South Wales, Paul Vaughan has been the in-form prop in the 2017 season. To not even be selected on an extended bench is baffling to me.

If we do not select players based on form, what message does that send to the players? We move away from a situation where players can have an outstanding season and be given an opportunity to represent their state as a ‘one-off’ and instead have more players representing their state for 20 games or more.

I’m not necessarily sure this is a good thing.

Players like Danny Nutley, David Stagg, Antonio Kaufusi, Hazem el Masri and Dean Young were only ever selected to represent their state once. For some of these players, State of Origin would have been the pinnacle of their playing career and for some of them, wearing the Sky Blue or Maroon jersey was a reward for what was tremendous form in one particular year of their career.

This isn’t the first year that loyalty, injuries and dubious choices by the selectors has resulted in some notable omissions from the State of Origin squads.

Here are some of my favourites from over the past decade.

In 2008 despite being named Player of the Year at the Dally M Awards, Matt Orford was not selected for the State of Origin decider. An 18 year-old Mitchell Pearce was selected instead.

Nathan Blacklock never played a game for New South Wales despite being the highest try scorer in the competition in 1999, 2000 and 2001. Blues selectors opted for his St George Illawarra Dragons teammate Jamie Ainscough instead.

Darren Britt played prop for the Australian Kangaroos nine times but never featured in a State of Origin game.

Alan Tongue – the nicest man in rugby league and a man who was seen by many as Queensland’s version of Dallas Johnson/Bob Linder – was overlooked for Origin selection for the entirety of his career.

Chris Lawrence played six Tests for the Kangaroos, but never played for the Blues.

Mark Hughes played fullback for the Blues in 2001 despite being a centre for the Newcastle Knights. In that same year, Brett Hodgson and David Peachey were in peak form and both were specialist fullbacks.

I want to see coaches brave enough to pick players based on form so that State of Origin returns to its roots – the best 17 versus the best 17. This will ensure that players like Nathan Peats get their opportunity – even if it is just for one night.

I would sincerely like to thank my friend Harry Ramage for his assistance with this article.